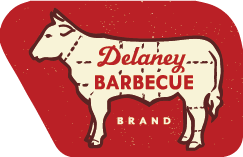 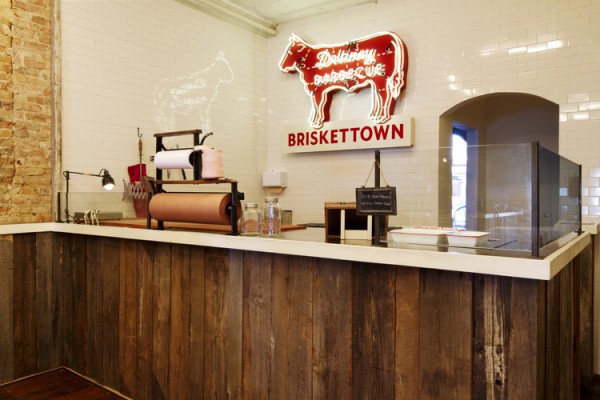 We’ve heard all the hooplah about Briskettown on the South side of Williamsburg, but never worked up the nerve to battle the crowd of people who try to make their way through this small spot each night. They tend to sell out of meat so often they even have a  URL called IsThereMeatLeft.com, just so you can check in before you head over. They’ve also started offering pre-ordering for those who are very serious about getting their meat fix and not waiting for it. 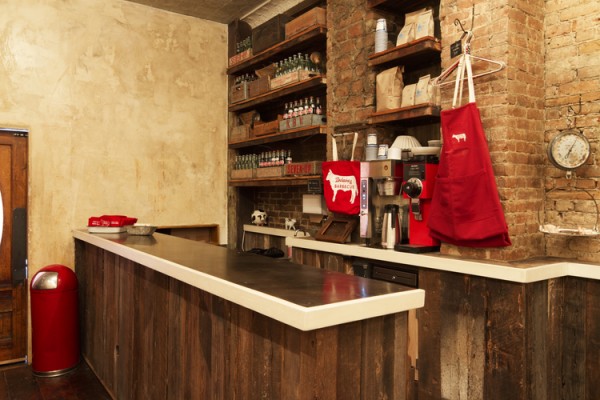 On Saturday afternoon we found ourselves with hungry family members and headed over to Briskettown at 6pm to get there before the rush. Little did we know that their 6:30pm opening time meant that their devoted following had already started to form a line by 6:15 and the butcher was slicing away. 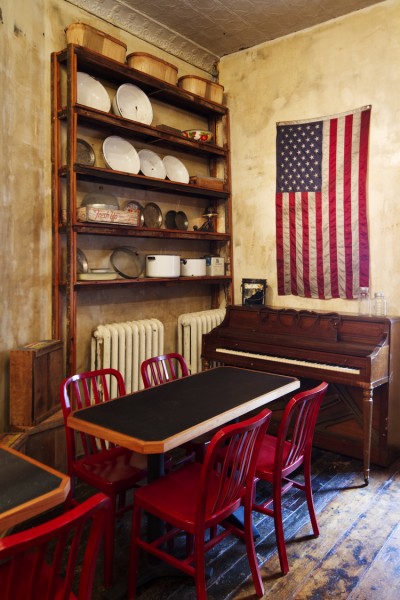 Dan, the owner, set out with a goal of brining super-focused, brilliantly executed Central Texas style ‘cue to New York City. In order to accomplish this he made a trek down to Austin, Texas to procure his massive 18′ smoker and a ton of post oak wood to haul back home. Each night they offer 2-3 smoked proteins, seasonally driven sides, and delicious bake goods.  Don’t worry they didn’t forget the fluffy, white bread or the pickles. Pick up a 6-pack (it’s BYOB) and head over to Briskettown, it’s well worth the wait!